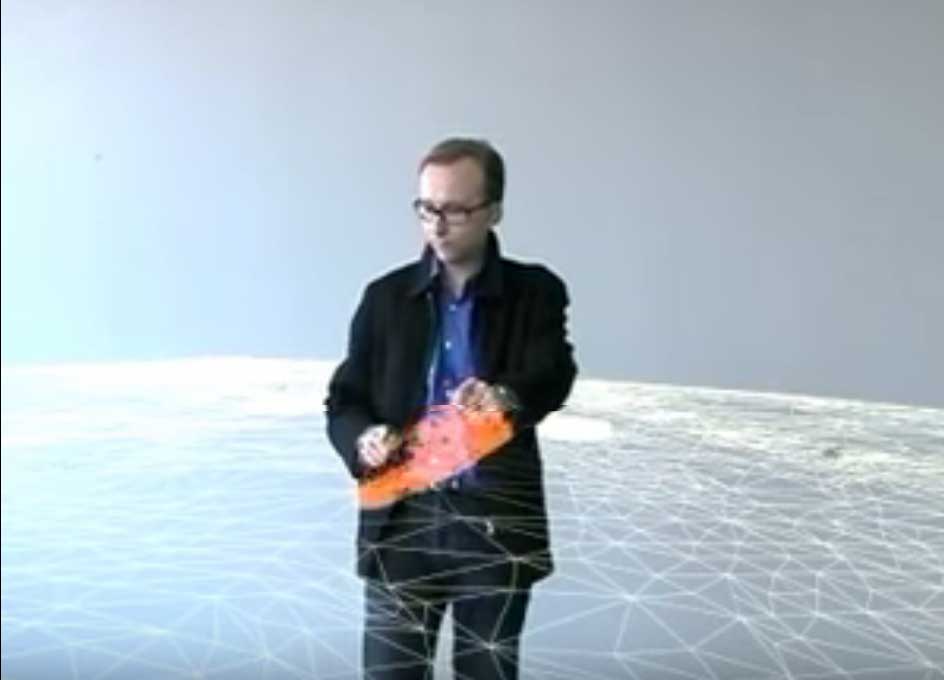 Hololens & co have now reached that level of technological capability. The community of stakeholders and whole ecosystem will soon adopt to use it. They will mold out something truly useful out of it. That will take some years still to go but eventually the extended augmented capability is here.

Where do we go next? As noticed, the actual technology is getting mature, or first really usable version of it and we are heading to start to see real business applications emerging on top of it. Typically the best innovation comes outside the native technology developers as they have put a great effort on creating it in first place. The growing ecosystem of software developers and other hackers and enthusiasts will spend a huge amount of time in parallel to summon new amazing applications on top of the gear itself. Of course the original provider has a big role here too: if they did a good groundwork also on core software and had time to document it, create hello world demo(s) and offer a decent support and community forum, then all is about to rocket off.

is about digital convergence where current collaborative bigroom working will be replicated and improved on virtual environment. It makes sense to utilize already well developed building information modeling (BIM) assets including highly detailed and well visualized 3D models to review the design collaboratively inside virtual reality.

Related applications are emerging but a multi-stakeholder VR experience for reviewing architectural proposal as smooth and natural way as possible is still under development. In the ideal case the participants will have same or advanced capabilities compared to real world counterparts. One of the coolest features will be a possibility to swap designs no matter how big to make comparison even in city scale. When that takes place in harmonized setup at real 1:1 scale, we are closer to fair staging of proposals - either our own internal ideas,  major architectural competitions or anything in between.

relates to the iterative process of creating and refining our design. While a lot of that already takes place inside the main tools like Autodesk Revit, Graphisoft ArchiCAD, Microstation, Nemetschek and many others, we still lack two important things at global level: well dedicated niche market place and industrial pipeline to link the buyer and seller of actual design work and management.

Current market is not frictionless enough. Technology would already allow us to connect buyer and seller of BIM effort fluently enough but software is not there. Also potential service provider brands beyond core tool providers have not emerged yet. Value of software business is almost ten fold compared to the value of related service business which I do find really indicative if we look at the history of hardware vs. services in other industries. Take an example of elevator companies. Their multi-billion businesses are now after a long evolution bigger on service side. Same will happen on BIM.

the work of designers on those tools is naturally more expensive then the cost of software license. When professional platforms regarding the team collaboration, virtual work and task flow management evolve, there will be a shift from software to service. Eventually we will see emerging new kind of companies addressing the industry needs. Human operator won't disappear for a long time but the mechanics of labour performance and buy & sell transactions will change.

simply makes it impossible to not to follow the most obvious, easiest and effective route. Acting against market becomes too expensive and change happen - once again. Industrial era was kicked of by steam machines and world did changed for good. Information era was truly kicked off by internet and we have just seen the start of it.

I have a stake at both solutions, trying to give input to them. Long term interest and research has led to active role in developing components to address those open issues. All this was seeded back in 1999 but correct timing is only now, fifteen years later (when MVP's were started). 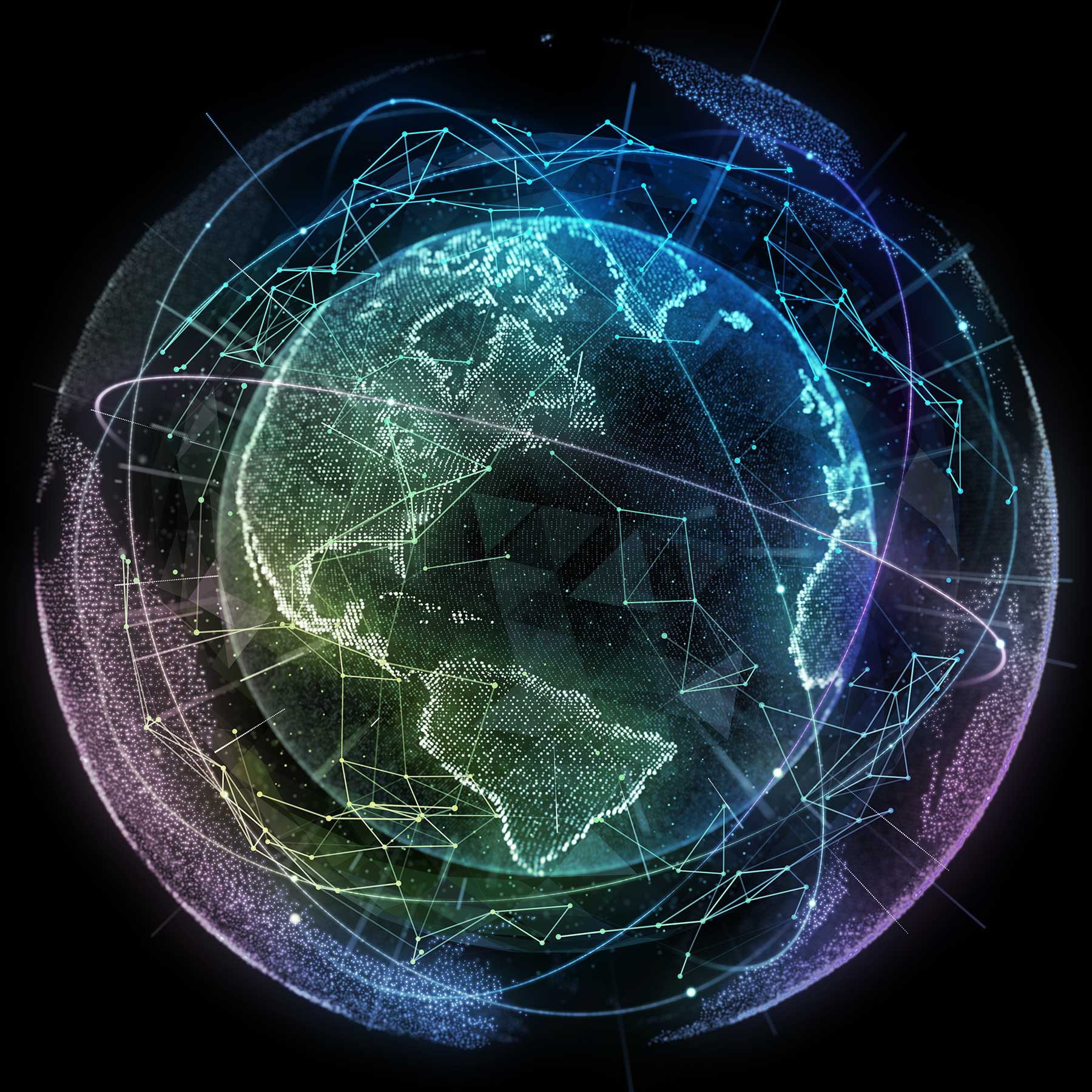